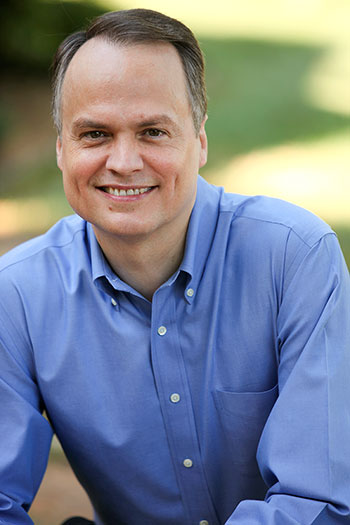 Before his recent retirement, Martin Thielen served as a minister in the United Methodist Church. During the early years of his career, he worked in the Southern Baptist Convention. He served churches in Arkansas, Hawaii, and Tennessee. He pastored small, medium, and large churches, including a megachurch. He also worked as a national denominational editor, consultant, workshop leader, and adjunct seminary professor.

Before becoming a clergyperson, Martin worked for New England Life Insurance Company. During his student years, he held a variety of interesting summer jobs, including a traveling carnival worker, a student evangelist for his Baptist college, a church janitor, and a chaplain intern for a state mental hospital.

Martin is the author of hundreds of articles and newspaper columns. He has also published eight books, including the best seller, What’s the Least I Can Believe and Still Be a Christian? He recently completed his first novel, An Inconvenient Loss of Faith. He’s currently working on a new novel and a new nonfiction book. Both deal with faith challenges in the modern era.

Martin holds a bachelor of arts degree from Ouachita University, Arkadelphia, Arkansas; a master of divinity from Southern Seminary, Louisville, Kentucky; and a doctor of ministry degree from Midwestern Seminary, Kansas City, Missouri. He also did a year of Ph.D. studies at Vanderbilt University, Nashville, Tennessee.

Martin and his wife Paula reside in Cookeville, Tennessee. They have two grown children and two young grandchildren. His hobbies including writing, walking, cycling, reading, surfing (when he can find a wave!), playing the guitar, and journaling. He also loves watching great movies, including his all-time favorite, The Shawshank Redemption.

Martin’s newest project is launching Doubter’s Parish. He appreciates your interest in this website and hopes it proves helpful as you seek to navigate faith in the twenty-first century.